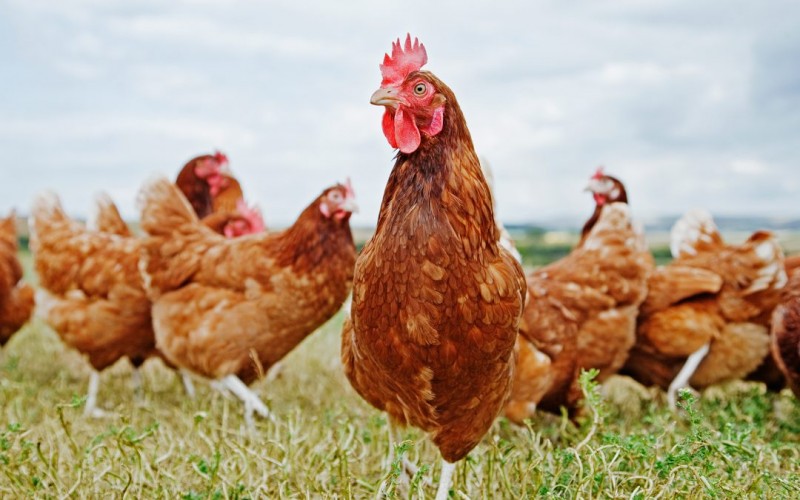 The Global Islamic Economy Gateway reports that the Saudi government has set a strategic goal of domestic poultry production to meet 60 percent of local consumption in the next five years. Self-sufficiency currently stands at around 50 percent.

Saudi Arabia moving towards greater self-sufficiency
According to figures released by the USDA, the Kingdom of Saudi Arabia (KSA) currently imports 790,000 metric tons (MT) of poultry, but produced 760,000 MT of its own.
To develop the KSA's domestic poultry production, the Saudi government has increased customs duties on imported poultry from 5 to 20 percent, levied a $533 tax on exports, and introduced a subsidy on animal feed as well as rebate incentives for purchasing poultry equipment.