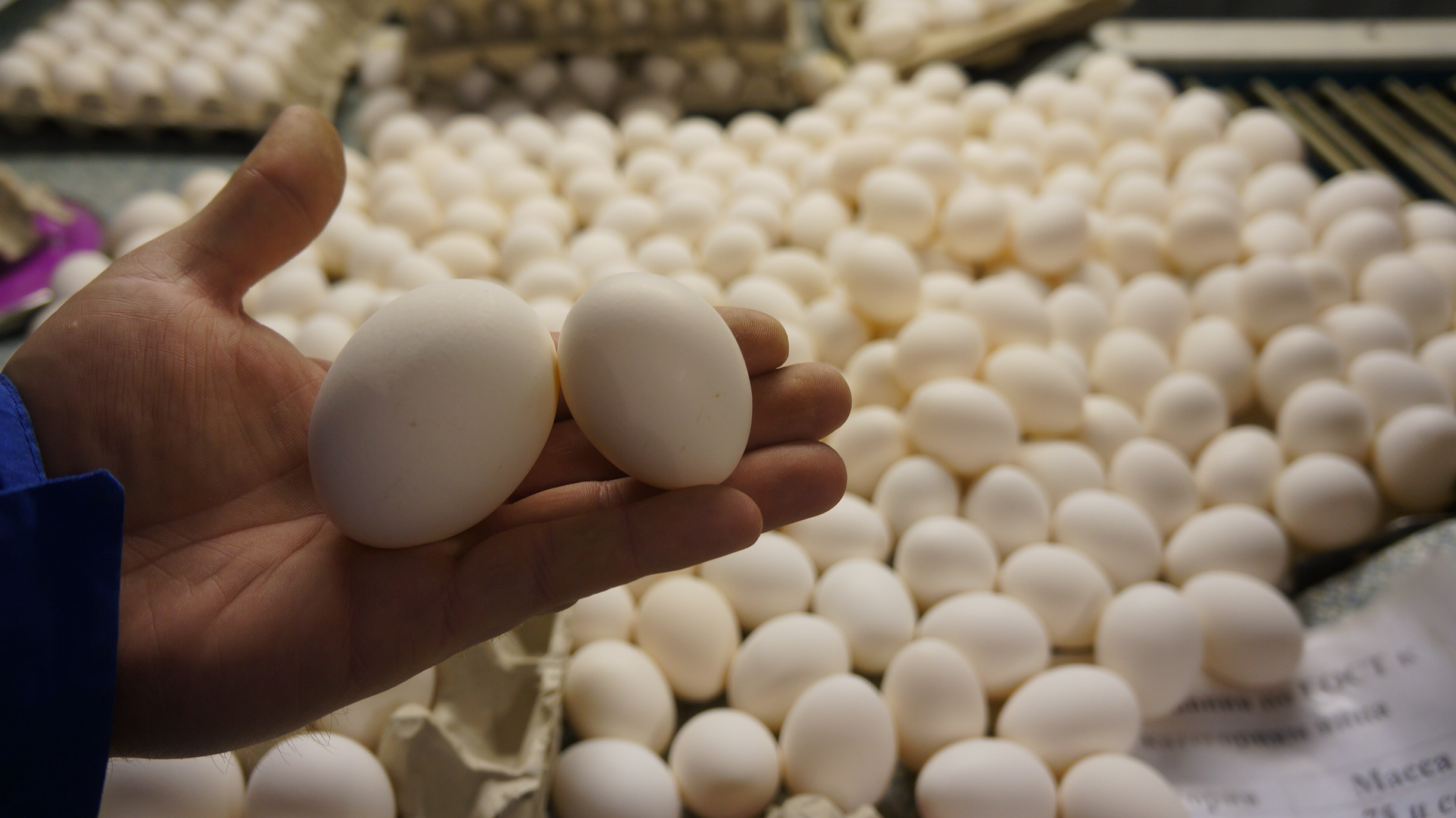 Ukraine IS in the Top 10 Egg Producers in The World

Ukraine took the tenth place in the ranking of the world's largest egg producers last year. Most of them were produced in China - 41.8% of the total.

Ukraine in 2017 took the tenth place in the ranking of the world's largest egg producers.

It is noted that for 18 years (since 2000) world production of eggs has grown by 38.6%. The greatest increase in this production was recorded in the countries of Africa and Oceania.

More chicken eggs were released last year in China - 41.8% of the total in the world.

It is previously reported that Ukraine last year, exported 90 thousand tons of eggs for $ 70 million. The main buyers were the United Arab Emirates.